This is who we are

When Blake was turned away from donating blood for his friend Emmy (who has sickle cell anemia) because he is gay, he and his partner Brett decided to do something about it. At first thought the FDA’s policy that bans gay men from donating blood appears to discriminate against a small minority of citizens. In reality it affects not just those targeted by the discrimination, but everyone who is in a time of need, desperate to receive a blood 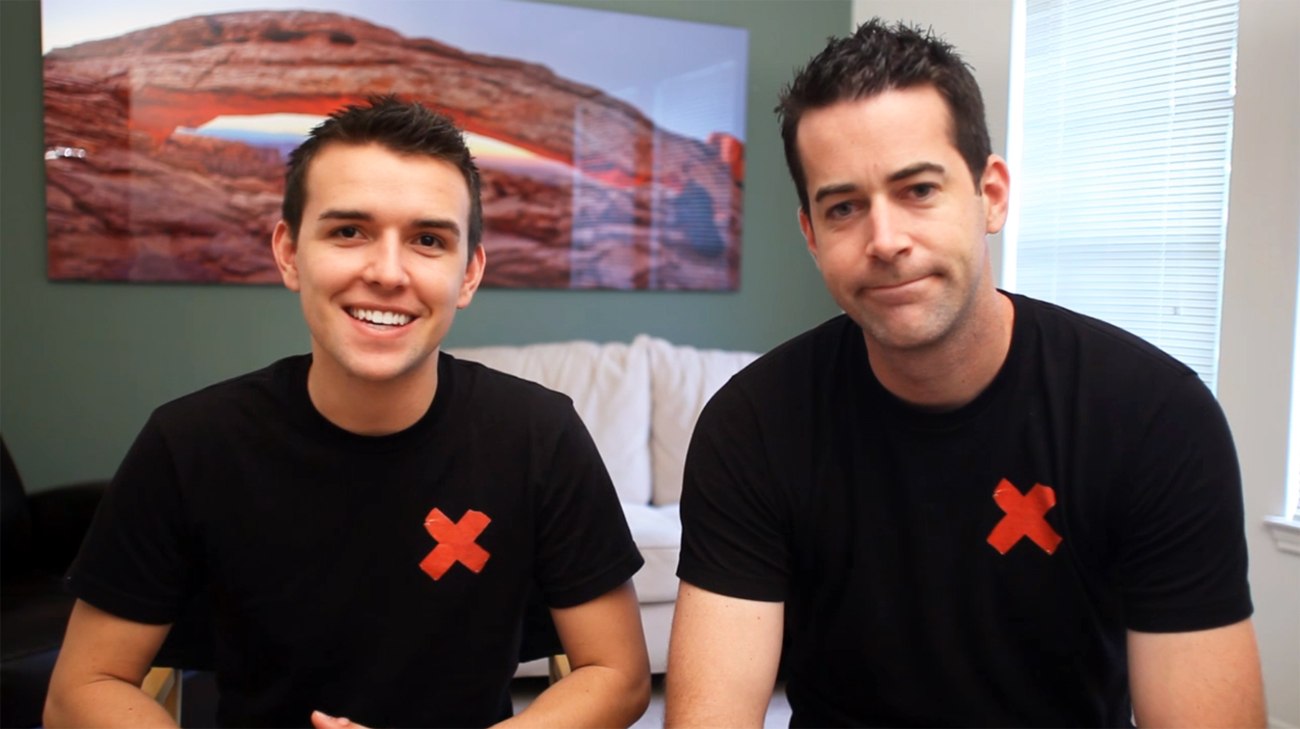 Banned4Life is more than a rights movement. It is a reminder that everyone can be affected by simple policies put forth by those who fear change. Those of us who have been touched by the message are donating blood, not just for all of those who are Banned4Life for being gay, but rather for the individuals who need the blood. The overwhelmingly positive message of Banned4Life not only encourages social equality, but saves lives as well.

Our mission is to raise awareness of the FDA’s policy that permanently bans gay men from donating blood. Together, we can bring an end to this discriminatory policy and save lives.